Thinking about having a Wedding in New Braunfels? Here’s your Guide.

In case your not following the country music scene, there is a band that is literally and figuratively making a lot of noise right now.  That band is Whiskey Myers, and with the release of their latest self titled album, they are blowing up the charts and gaining popularity in a meteoric way.  This latest release debuted number 1 on the Country Billboard Charts.  This summer they opened for Mic Jaeger and The Rolling Stones, and they are currently on tour selling out major arenas and venues across the country.  Their wedding was featured in People Magazine, and we are so glad that we were a part of it!  The best part about it all, is that Haley and Cody were such nice down to earth people.

Haley is a stunning bride, and she looked beautiful in her gown!  During the ceremony, she wore a gown by Morilee that featured diamanté beaded appliqués on crystallized Alençon lace with a wide scalloped hemline and open back!  The gown was simply gorgeous! 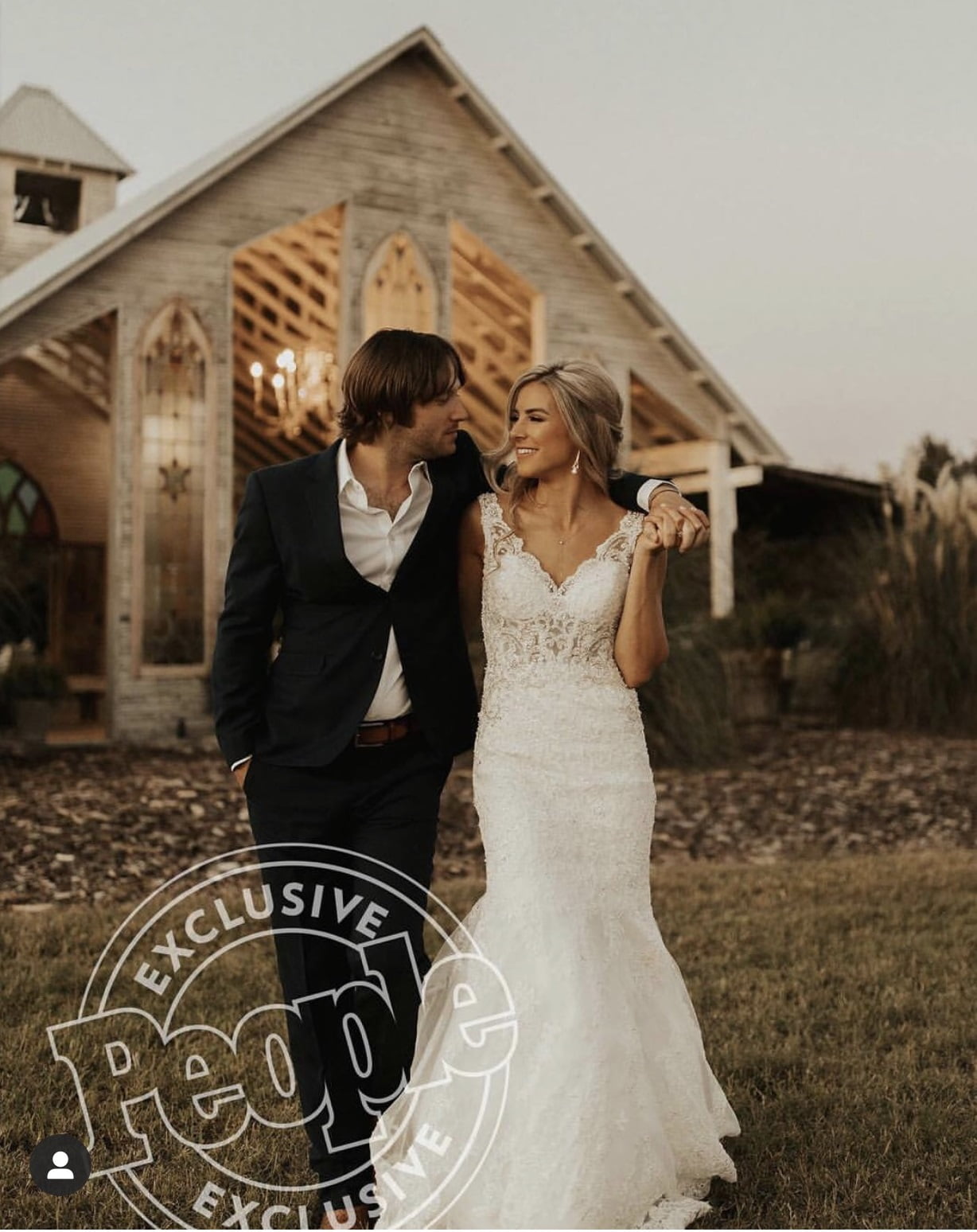 In a nod to the movie Talladega Nights, guest enjoyed a fajita bar complete with a nacho cheese fountain, per Cody’s request. 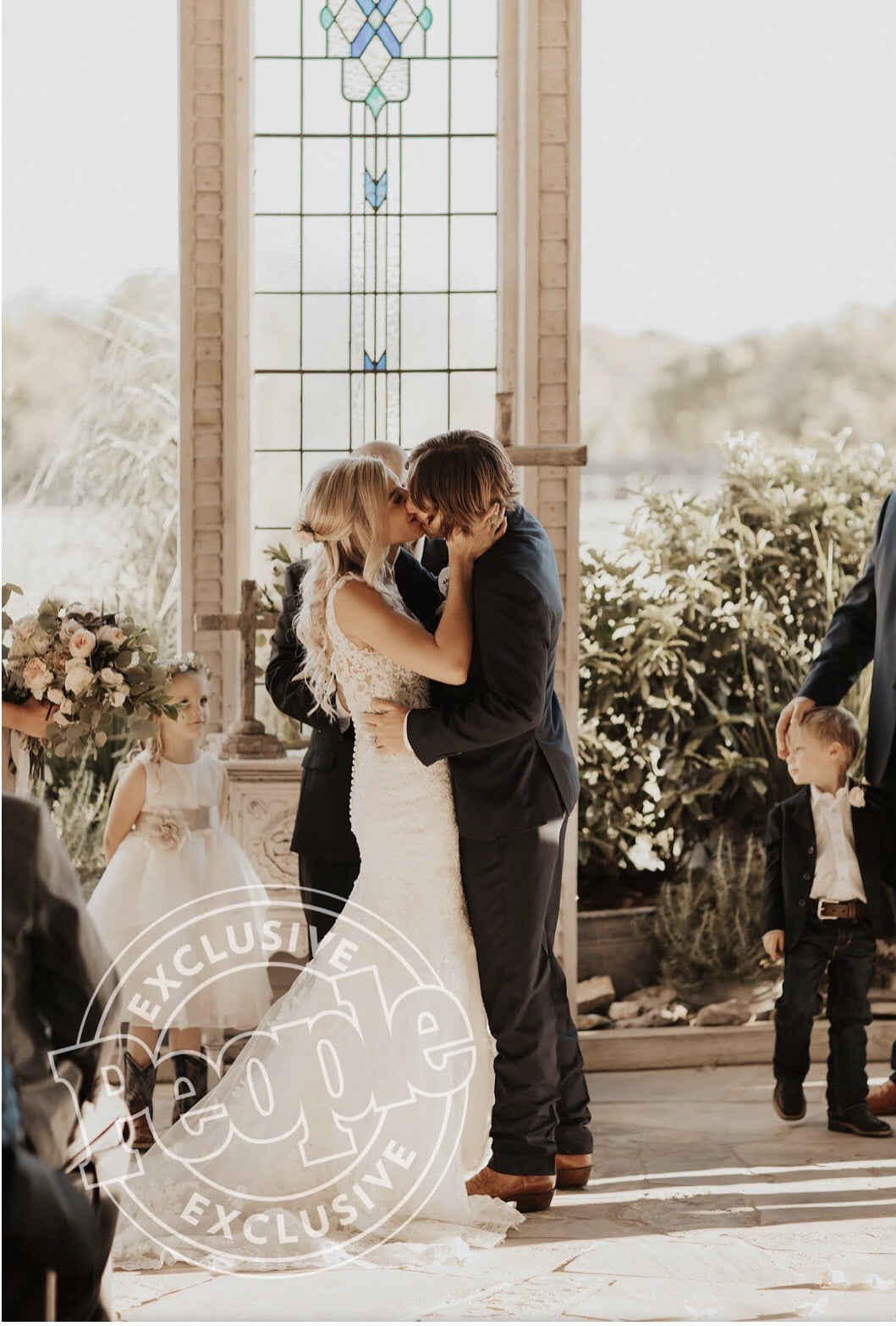 Showing both there traditional and playful sides, there were two cakes on display.  Haley’s featured a traditional almond cake with raspberry filling and cream cheese icing.  Cody went with a Dallas Cowboy themed cake to hi-light his devotion to America’s team. Both of the cakes were created by Pennington’s Cakes in San Marcos. 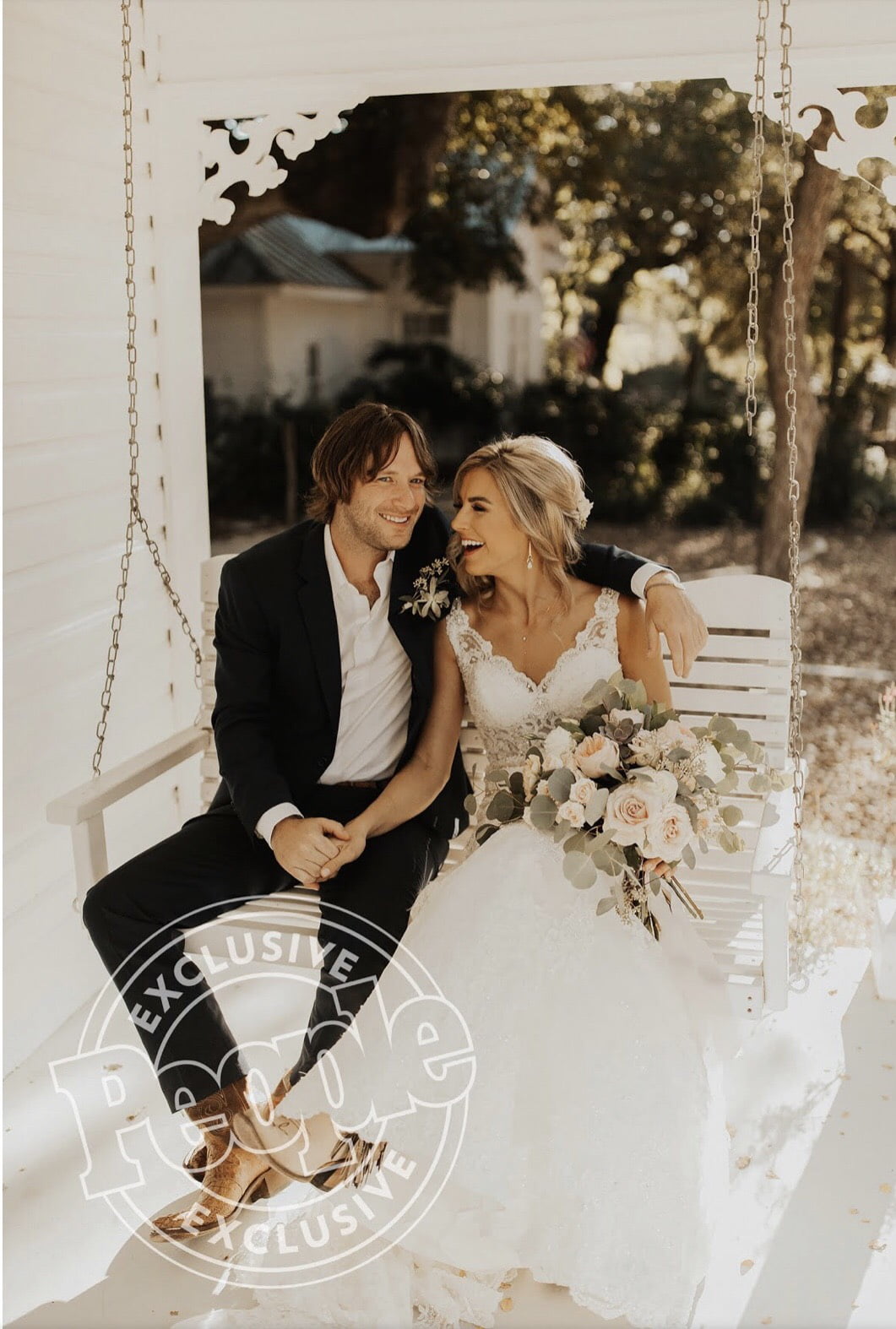 One of Haley’s favorite moments was the first look.  This is a trend that we see gaining popularity.  It gives the couple a few moments alone, before the wedding and receptions start.  In Haley’s own words, it was “magical,” “just to have a moment to ourselves right before the ceremony,” adding, “of course being pronounced husband and wife in front of our closest friends and family” was also memorable. 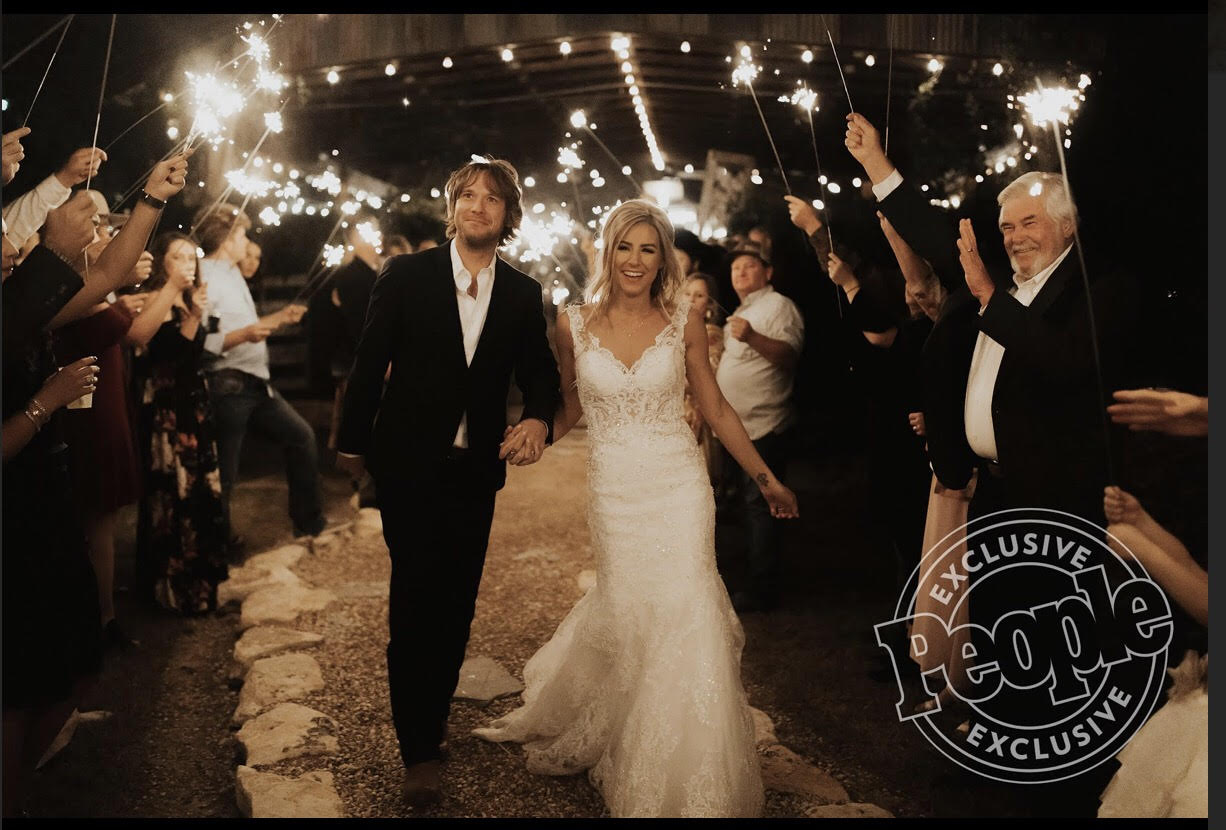 Happily ever after starts here.

Beauty and Elegance of Nature, in the Texas Hill Country,
Creating an Outdoor Haven.

0
0
Your Cart
Your cart is emptyReturn to Shop